Why You Should Have an In-Person Retreat 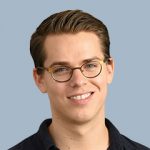 The first thing everyone noticed about me was my height. After living in their computer screens for three years, my arrival in the lobby bar for our retreat in Downtown Austin was an event. Getting there last and being six feet tall probably helped. Besides, an in-person retreat is for these moments. The ones when you can’t capture someone’s vibe through a Zoom call. Or guess how tall they actually are!

The last retreat I got to attend was before the pandemic in 2019. Back then, we still had an office, the team was based in New York, and I knew the little things about people from just walking to their desks. But three years, a remote team, and plenty of new coworkers later, it was great to be able to reconnect with the people I worked with in-person and meet the ones I only saw through Zoom to share those moments that I used to take for granted.

The weekend was full of those smaller conversations. The watercooler moments. Asking your coworkers what shows they’re watching and how their families are doing. We have coffee chats at Constructive (coffee optional!) and happy hours, but scheduled time is different than shooting the breeze because you saw a cool mural together or want to try a new place for lunch. It was funny when we slipped into talking about work while in Austin, but for the most part, we didn’t.

Beyond more spontaneous conversation, we saw different sides of each other. You really don’t know how competitive people are until you put them on a scavenger hunt! Our Project Manager Ceci put it together and—as a fellow Texan—the destinations were perfect. Do a TikTok in front of the Texas Governor’s Mansion. Or go take a photo in front of your favorite mural. The first team was competitive and raced around downtown to find everything. The other took their time, spent some time at the Texas Toy Museum, and enjoyed the day. Funny how things like that seem to work out.

Feeding that competitiveness with some collaboration, we did a school-themed escape room. It felt a bit like a bad dream. You know the ones, where you walk into a test unprepared? Imagine that times 10 for the 10 subjects we had to pass to win. The first clue was difficult and we definitely overthought the puzzles, but we got into the groove and it was smooth sailing! Except we didn’t finish in time, so I guess we got an F. 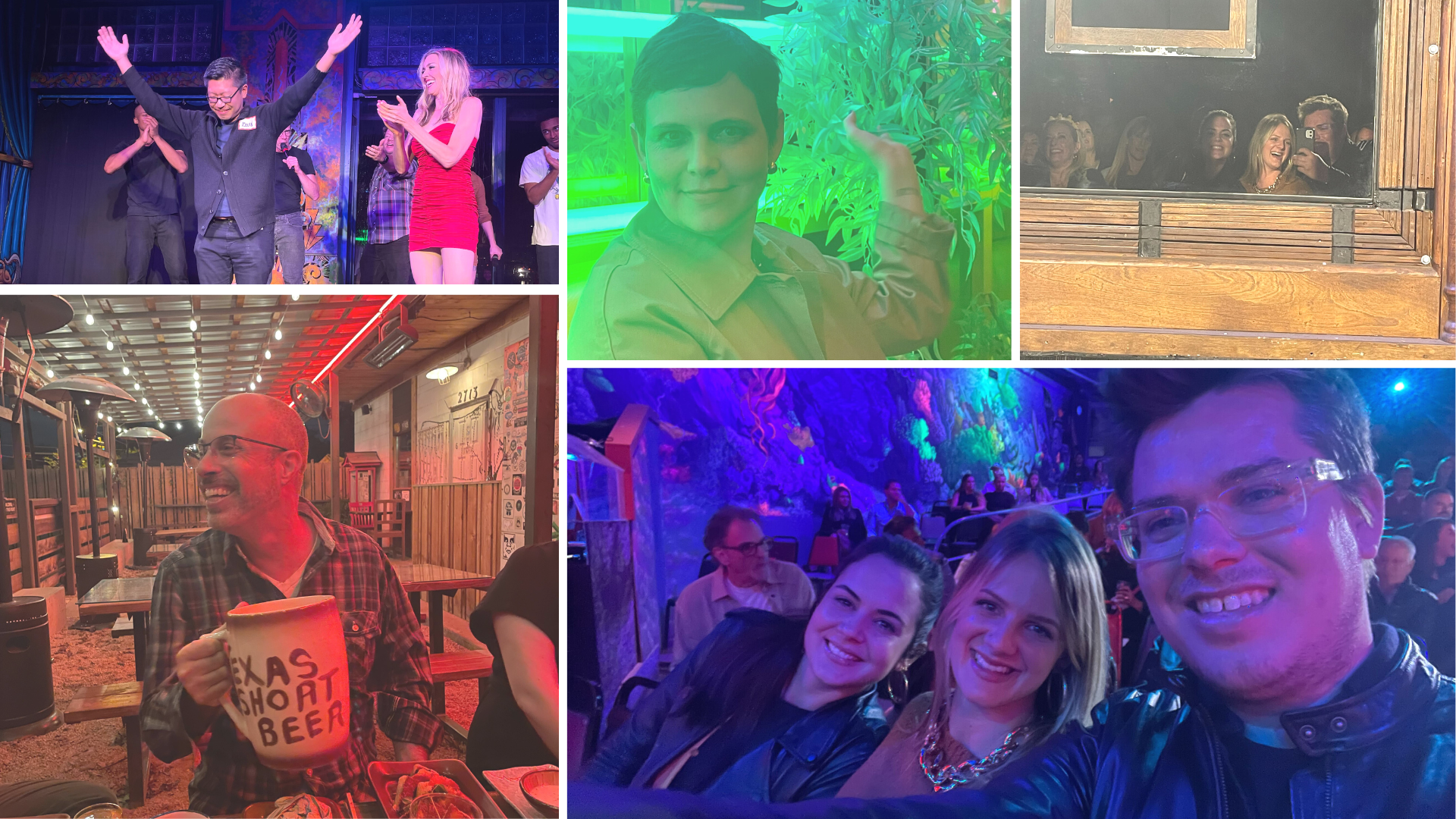 In between our group activities, we took trips to shows, bars, and record stores. At Esters Follies, our other senior designer Kevin got called up for one of the magic acts: he still hasn’t told us how the magician made a dog appear. As for bars, we visited the Coconut Club and 6th Street Speakeasies. We even got to meet one of our clients, Holly and Natalya from the St. David’s Foundation, at one for happy hour.

In a way, they also lived in my emails and Zoom calls, so getting to meet them in person and have our own casual moments was great. Though the bar refused to serve me an Espresso Martini and I had to make due with a cold beer, it was nice to sit down and talk about the little things–and of course big things like their first-ever digital impact report and community update alongside other projects.

By the end of our retreat, I had realized a few things. On many levels, I know the people I work with. We talk constantly: about projects, over Zoom and Google Meet, on Slack, in our emails. But as a remote company, we just don’t share space together all that often unless we live in the same city or visit each other. This retreat gave us the chance to see each other and experience things together. Sometimes a few days is all you need to put heights, vibes, and the personalities behind the work ethic in perspective.

All in all, I’d give our retreat in the Lone Star state 10/10 stars. As I used to joke with my Houston friends, Tejas means friend. I think we’ll remember this retreat for a long time. Or at least until the next one.

Doug is a visual and UX designer who is passionate about creating positive brand experiences for mission-based businesses and nonprofits. He specializes in interactive data visualization, mobile design optimization, and long-form editorial storytelling. After graduating with a BFA in Graphic Design from Pratt Institute in 2015, Doug joined TIME, where he specialized in creating long-form digital experiences and cross-brand native advertising campaigns. At Constructive, Doug collaborates with clients to create user-centric UX and visual design—working closely with team leads to ensure that design execution is aligned with strategic priorities. In his free time, he enjoys illustrating absurd compositions.

Gain valuable outside perspective and expertise that brings clarity to confusing situations and helps chart a new path forward for your nonprofit.